An international trade show/exhibition in the MENA (Middle East and Africa) region dedicated to technology and services for the entertainment, event, media and creation industry. International brands will showcase their latest innovations to the buyers of the expanding and demanding Middle East and African market. This event will hold in Dubai from 31st of October till November 2nd, 2016. Expect to see the best in audio-visual technology that can power events such as the Football World Cup.

MAMA 2016 is scheduled to hold on Saturday, October 22nd, 2016 in Johannesburg, South Africa and will be aired live on MTV Base (DStv channel 322). Cassper Nyovest, Tanzanian Bongo Flava star Alikiba and fast-rising Nigerian Hip-Hop artist Ycee will perform at the sixth edition of the pan-African awards show. They will join previously announced performers Yemi Alade, Nasty C and Babes Wodumo as the MAMA is staged for the first time ever in Johannesburg.  It promises to be the biggest and best ever, with more than 15,000 fans expected to fill out the Ticketpro Dome. Visit the website for more details and vote for your favourite artistes.

Star is currently touring several cities across Nigeria, along with the best of artistes and DJs in the industry. The Trek in Makurdi on the 10th of September was on-point. The next stop is at Abuja on the 8th of October, Calabar on the 22nd of October, next is Owerri on the 12th of November and Gbagada, Lagos on 26th of November.

Davido, Falz, Darey Art Alade, M.I and Ice Prince will be holding it down in Abuja along with DJ Neptune and DJ Big N.

Watch out for the Art of Deejaying article on Beatgrids dropping this week. I’m out. 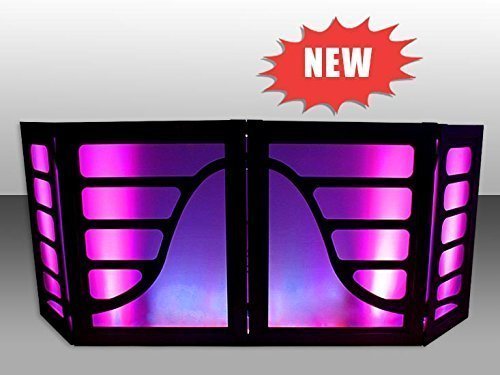 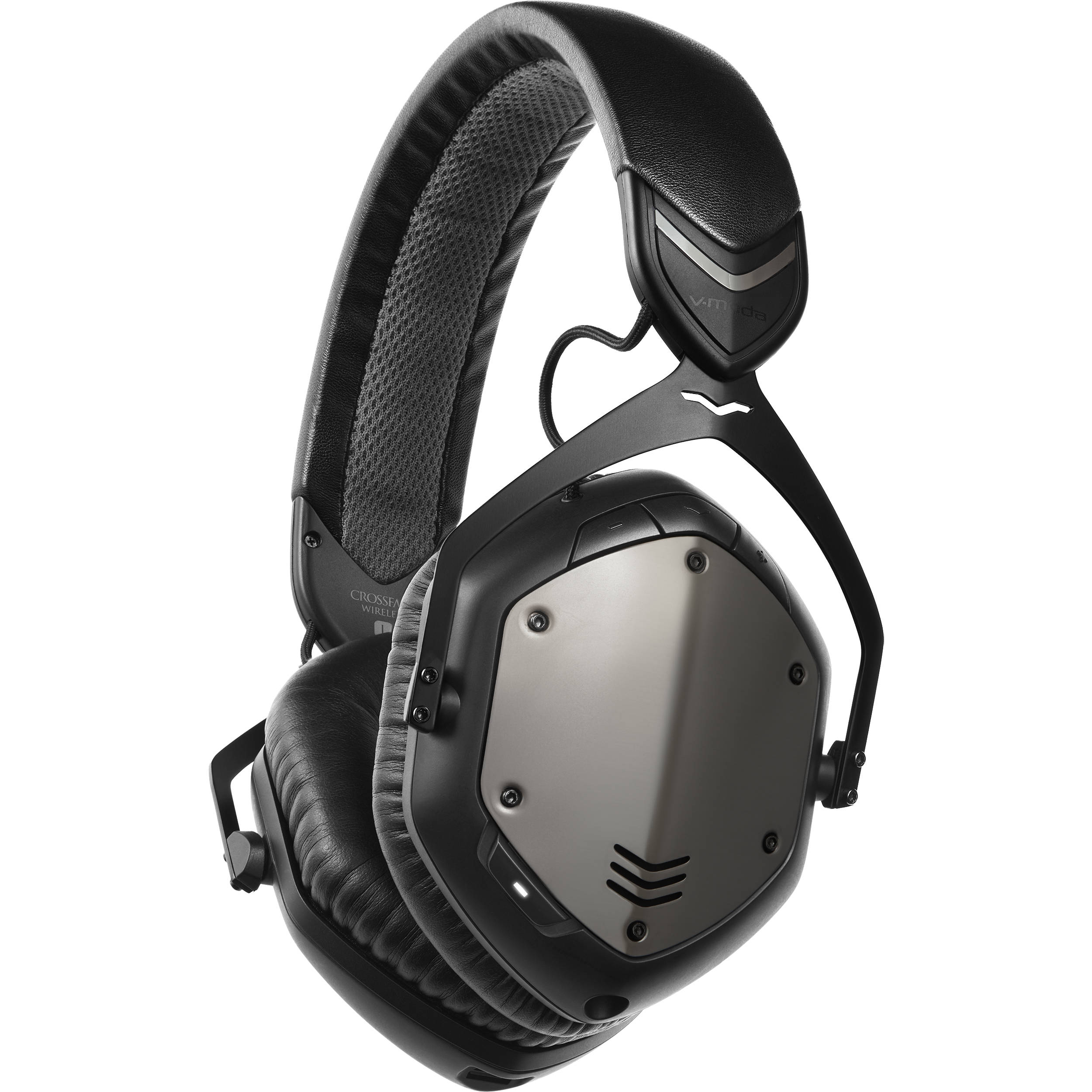